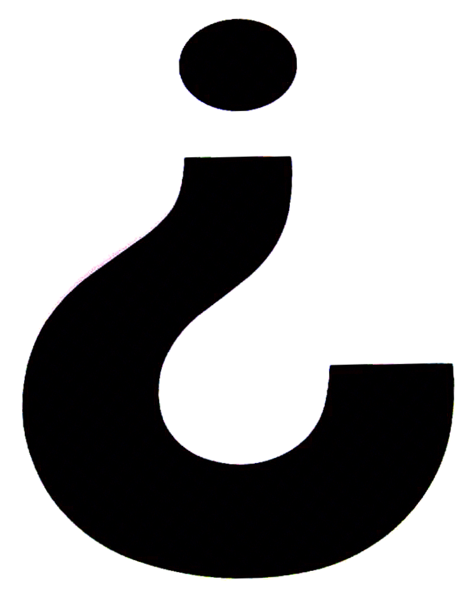 So what's a TBA? Why do I want to go to a movie that wasn't announced beforehand? TBAs can be anything from studio films we had to keep secret to indie gems that were late additions to the festival roster. In past years AFF TBAs have included Rushmore, Death of a President, Nightmare Detective, and The Queen. Expect more great films this year!

All the 2007 TBAs will be announced next week. Check back Monday morning for our first TBA announcement!
Posted by Jesse Trussell at 7:23 PM