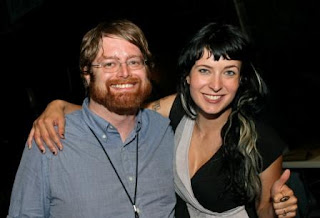 Check it out to see her thoughts on Spike Lee, the Maysles Brothers and Louise Brooks.
Posted by Jesse Trussell at 11:01 AM No comments: 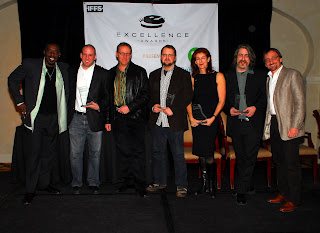 AFF Film Program Director Kelly Williams received one of the inaugural Excellence awards at the 2008 International Film Festival Summitt. At a special ceremony held at the Loews Lake Las Vegas
Resort, Williams received the Professional Award, which is presented to the programmer or other festival professional that has excelled in his or her position making a significant contribution to the success of the film festival. Special emphasis was placed on management of staff, execution of initiatives, and new initiatives from previous years. 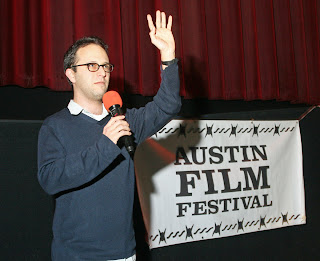 Following the screening of Walk Hard (with director Jake Kasdan, left, in attendance), was a concert from Dewey Cox himself, John C. Reilly: 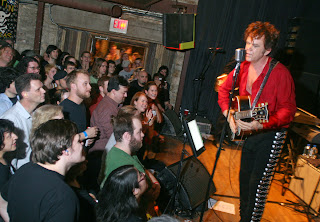 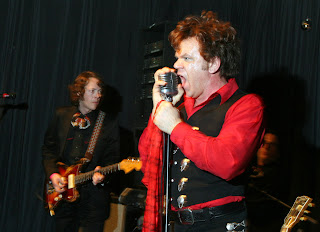 Click here for more pics and description at Spin.
Posted by Jesse Trussell at 10:51 AM No comments: